Aside from his ongoing (read: never-ending) feud with brother Liam, Noel Gallagher has in recent years turned his attention to becoming one of the most quotable personalities in music.

Noel is old school through and through, earlier this year making it patently obvious he’s got no time for young people on skateboarders, telling them that they can “go fuck themselves,” as he increasingly borders on ‘old man yells at cloud’ status. 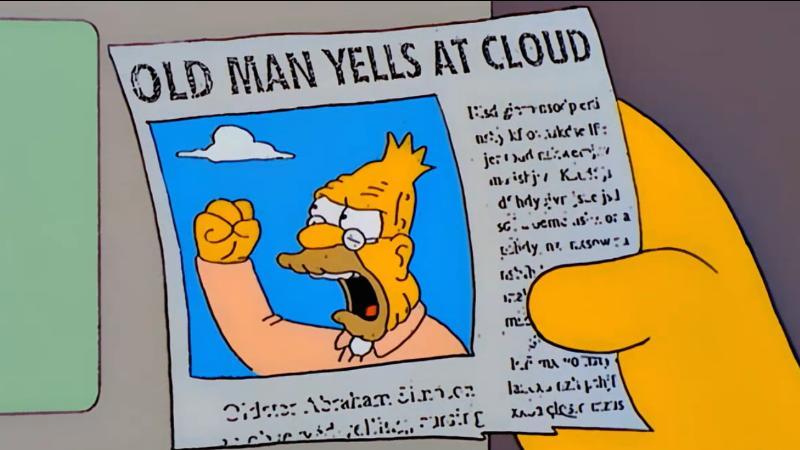 It’s an increasingly familiar diss that’s worked its way into his vocabulary, and now Noel has spoken out about another of his pet hates; people who ask him for selfies.

In an interview with Rolling Stone, the elder Gallagher revealed that he loves being famous. “There’s no downside to fame. It is a bit awkward when you’re just walking around a department store trying to buy underwear and there’s people following you with camera phones and shit like that. But the downside to fame, I’ve yet to experience one. It’s great.”

As a matter of course, he goes on to describe one of these non-existent downsides – that being when fans ask for selfies. He has a simple solution though; “I just tell them to go and fuck themselves. I’m not beholden to anyone with a camera phone and I don’t give a fuck if they think I’m an arsehole.”

“I turn down photographs on a daily basis,” Noel continued. “When people say can I have a picture and I just say no and they just (laugh and) go, ‘Yeah, what really?’ ‘Yeah really I’m fucking busy here buying underwear’. Some people get so offended and then you get people who insist, they insist. If I feel like doing it, I’ll do it. If I don’t feel like doing it, fuck them. I don’t live my life to have my picture taken by fans whether they buy my records or not. I don’t ask them to buy them.”

Earlier in the interview, Noel also revealed that when he first appeared on MTV his accent was so hard for Americans to understand that the producer had subtitles added beneath him which he found “fucking highly amusing”.

“I went back to Manchester and told my friends ‘they fucking put subtitles on the telly’ and they were like ‘what the fuck?!’.”

Listen to the full interview below.